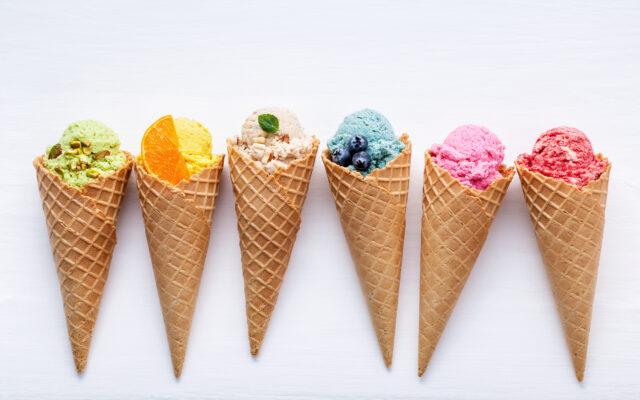 1.  A lady in Wisconsin says dad jokes helped her recover from back surgery.  Her doctor told her to go on walks every day, and it was daunting at first.  But then she noticed a neighbor was posting dad jokes outside their house each morning to cheer people up.  So now she never skips, because she doesn’t want to miss the next joke.

2.  Pope Francis sent 15,000 servings of ice cream to inmates at two prisons in Rome.  The Vatican says it’s just one of many small things they’ve done this summer to bring hope to people who might not have much of it right now.

3.  Two kids in Indiana were riding bikes last week when they passed a funeral procession for an 89-year-old veteran.  Now a photo is going viral, because they stopped and stood with their hands behind their back to pay their respects.

4.  A guy in Reno got a note from his neighbor that said they wanted to talk about the music he’s been playing.  So he thought it was a noise complaint, but it was the opposite.  They wanted him to turn his music UP, so they could hear it better.

Their note said he’s got great taste, and asked him to send them a list of songs, so they could add them to their playlist.  (Here’s the note he got.)