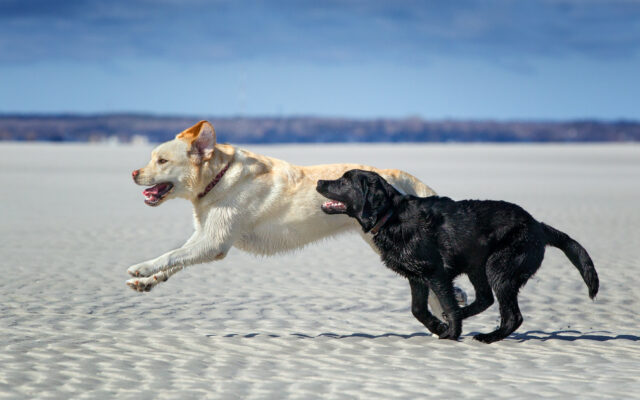 1.  There’s a 14-year-old girl in England who’s obsessed with the show “9-1-1” about first responders.  But SHE got to be the hero last month after she spotted an apartment fire while she was walking her dog.  She and her dad grabbed some ladders and got everyone out in time.

2.  A guy in Massachusetts was using a metal detector at the beach and found a locket with someone’s ASHES in it, so he tracked down the owner.  The woman it belonged to lost it two months earlier, and it was her father’s ashes.

3.  Remember those rubber balls with a handle you bounced around on as a kid?  Well, a guy in England raised money for charity and broke a world record by bouncing 14 miles without stopping.

4.  A woman on TikTok is going viral, because her golden retriever likes to watch the sunset every day.  He always sits in the exact same spot on her back patio.