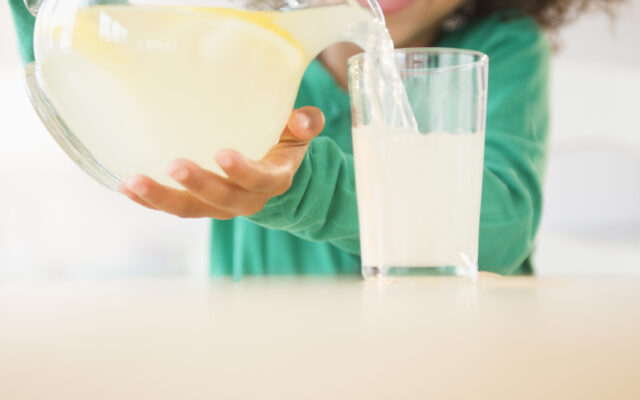 Here are some of the positive headlines making the rounds this morning.  Be sure to click on the highlighted words to see pictures and videos from each story.

1.  A five-year-old girl in Kentucky started selling lemonade to buy a toy for her brother, who’s in the hospital.  Then word got out . . . a bunch of cops and firefighters swung by . . . and she made over $1,300.  So now she says she might buy him THREE toys.

2.  Here’s some good instant karma:  A guy in North Carolina had to stop at a gas station while helping his neighbor fix up their car.  And while he was there, he bought a lottery ticket that hit for $100,000.

3.  77% of parents think the pandemic has made the next generation stronger and more resilient.  And four out of five college students agree with that.

4.  And speaking of college kids:  A graduating senior at Washington University in St. Louis went viral on TikTok after she used her leftover meal points to help feed the homeless.  She drove around and handed meals out herself, all during finals week.