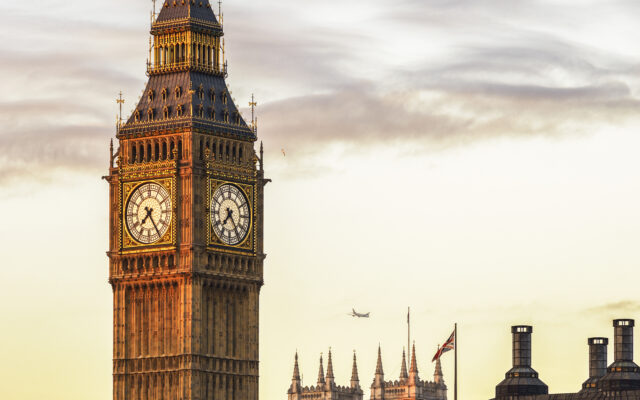 1.  Europe is about to be open for business.  The E.U. announced tourists who’ve been vaccinated will be able to start traveling there again soon.  They haven’t announced a date yet, but they say it’ll happen in time for summer.

2.  A grocery store worker in Kentucky named Terry Rush was sweeping the floor when he found a $1,000 money order on the ground, and could have kept it.  But he turned it in.  And the guy who lost it was so appreciative, he tracked Terry down to say thanks, and both of them started crying.

3.  A nurse in Texas got an award for saving a guy who crashed his motorcycle last year.  She was driving when it happened . . . got to him immediately . . . kept him calm for 20 minutes . . . and made sure he didn’t move his head.  It turned out he had a neck injury.  His doctors say that if she hadn’t been there, he’d probably be paralyzed.

4.  Two TikTok’ers in Philadelphia are going viral for a fun reason.  They go up to random people on the street . . . start singing a song . . . and see if the person can sing the next line.  Their success rate is pretty good.