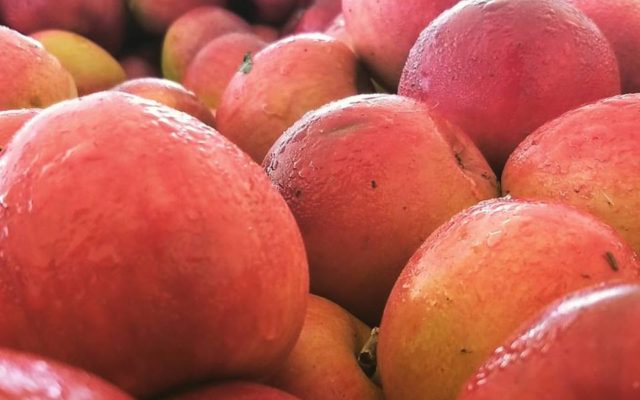 After years-long fight, the EPA has finally banned chlorpyrifos. The pesticide has been used on crops like strawberries, apples, citrus, broccoli and corn for over 50 years even though it’s been linked to neurological damage in children. The move will not only protect children, but farmworkers who are constantly exposed to the poison. Unfortunately the ban isn’t outright, the pesticide can still be used on other things, including cattle ear tags. The new ruling on the use on food will take effect in six months.