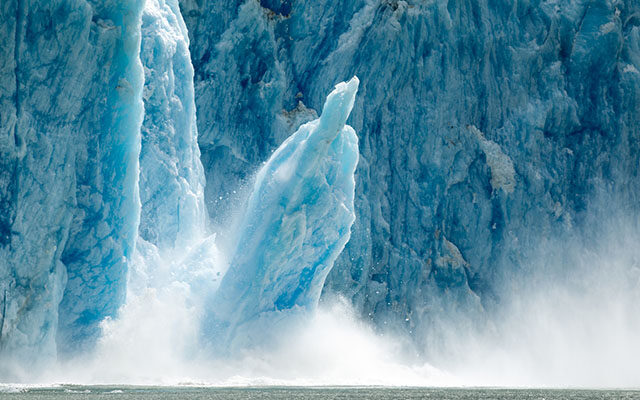 The news hit like a punch to the gut, the Climate Crisis got worse in 2020. The World Meteorological Organization (WMO) has been issuing State of the Global Climate reports for the last three decades and data shows significant temperature increases over land and sea. Every decade since the 1980’s has been the warmest on record, with the last six years the hottest on record. The news is not unexpected but it’s hard to read without feeling helpless. So I will report on why there’s hope. Last year, China, the European Union and Japan all set dates for reaching net-zero carbon emissions. Transitioning to a carbon-free economy creates jobs and opportunities for residents around the world. The new Biden Administration has made the climate emergency one of their top priorities and they’ve pledged to cut U.S. greenhouse gas emissions at least in half by the end of the decade.

Last year was one of the hottest on record

What can I do to stop climate change