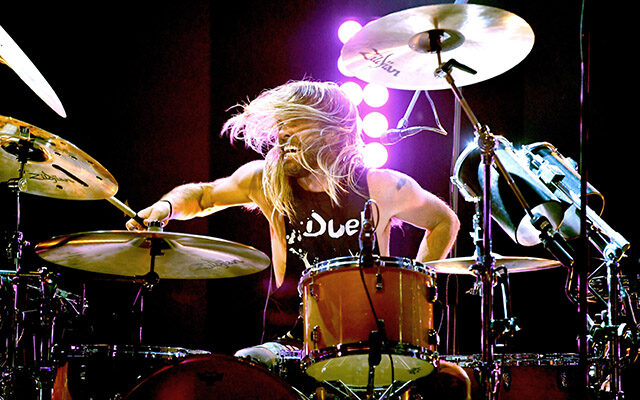 The initial toxicology report on Taylor Hawkins says a number of drugs were found in his system, but it’s not clear if any of them lead to his death.

Fiscalia Colombia, the national attorney general’s office, issued a statement Saturday afternoon that said 10 types of substances were found in the preliminary testing, including “THC (marijuana), tricyclic antidepressants, benzodiazepines and opioids.” The office added that the medical examiner’s office was still investigating to determine the cause of death and hope to report the results “in a timely manner.”

Bogotá’s El Tiempo reported that earlier on Friday Hawkins had complained of chest pains to the staff at the Casa Medina hotel. On Saturday the Bogota municipal government issued a statement that the city’s emergency center had received a report of a patient with “chest pain” and sent an ambulance, but that a private ambulance had already arrived at the hotel. The statement added that health workers were unable to revive Hawkins

The Foo Fighters drummer had drug issues in the past—he spent two weeks in a coma in 2001 after overdosing in London.