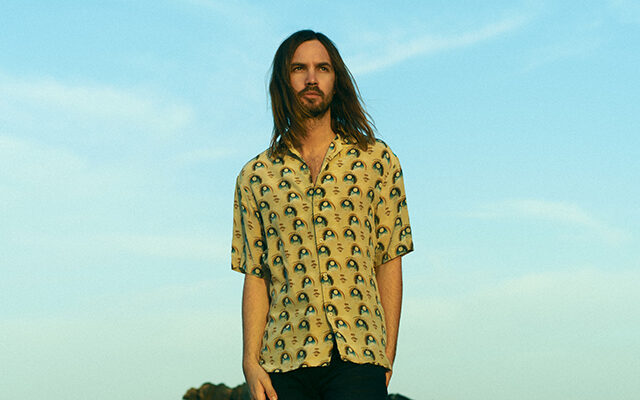 Kevin Parker says Tame Impala fans shouldn’t have to wait another half-decade for a new album.

He tells the Sydney Morning Herald that he’ll have “another Tame Impala album done sooner than what has been the pattern for me.” He’s been holed up in his studio in Fremantle, Western Australia before Tame Impala return to the road this month for a spring U.S. tour. He explains, “I’m always making music, that’s kind of all I know how to do. I’m just here in the studio by myself. There could be an apocalypse going on outside, and it probably wouldn’t affect it.”

Tame Impala’s last album, The Slow Rush, was released in 2020 — five years after the previous album Currents. The tour starts February 27th with a headlining slot at the Innings Festival in Tempe, Arizona.