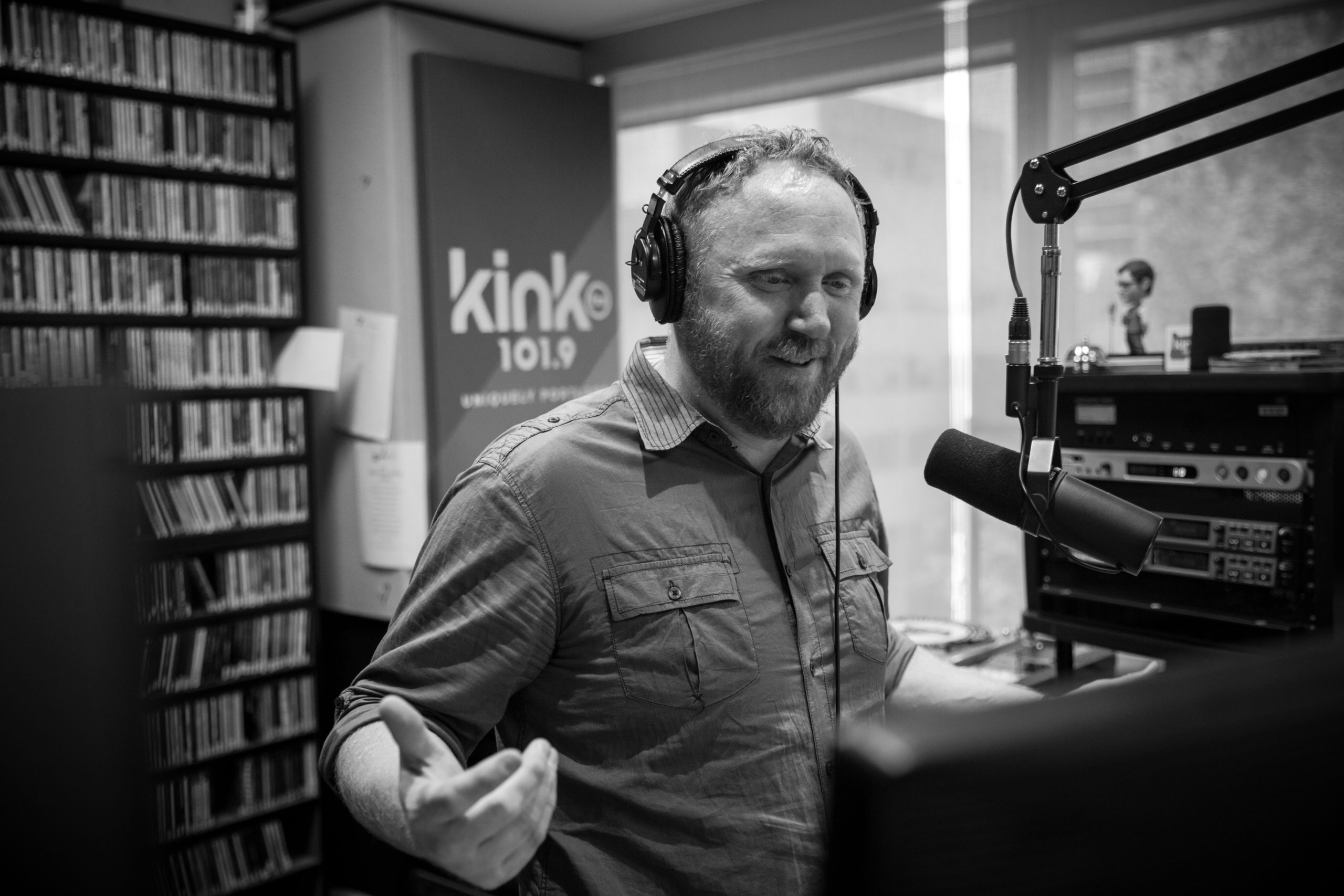 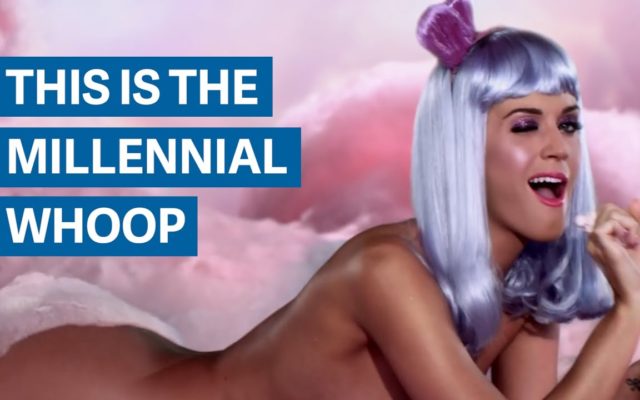 The trailer for Jumanji: The Next Level is here.

Cort is a native of Utah, having started his radio career in high school on the school's radio station. After attending university, he started his radio career in Salt Lake City, where he met his wife, Randi. In 2011, Cort and Randi and their two daughters packed up everything they had and moved to Portland, ending up in the Bull Mountain area of Washington County.  Soon afterward, he started work at Alpha Media, including 101.9 KINK, where he as been ever since. Cort says he's a Trail Blazers fan... as long as they're not playing the Utah Jazz.  Roots mean something, apparently. 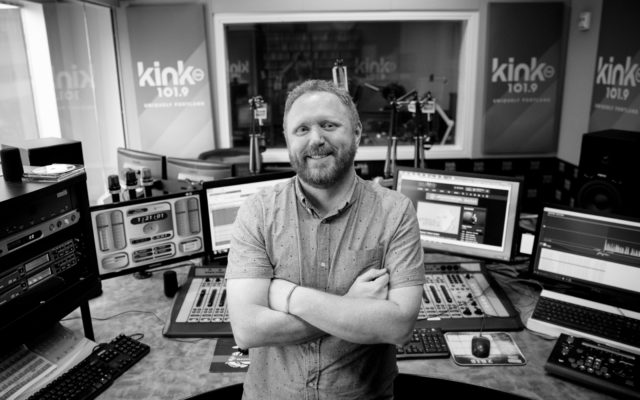