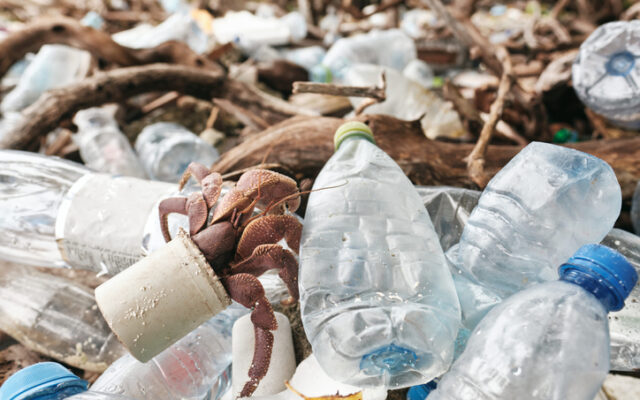 Last week Senator Jeff Merkley, along with Representative Alan Lowenthal introduced the “Break Free From Plastic Pollution Act”. If passed, the legislation would reduce plastic pollution, increase recycling, and protect frontline communities from toxic emissions from plastic waste. Importantly, the bill would shift the burden to corporations, making them responsible for their pollution by requiring them to design, manage and finance waste and recycling programs, a burden that has been on the consumer. It would also strengthen environmental justice protections and extend existing national laws across states and cities. A majority of Americans believe that plastic pollution is a rising crisis that needs to be regulated. The “Break Free From Plastic Pollution Act” has been endorsed by over 500 groups, and co-sponsored by 10 senators (including OR Sen. Ron Wyden) and dozens of representatives (including OR Reps Earl Blumenauer, Suzanne Bonamici and Peter DeFazio)