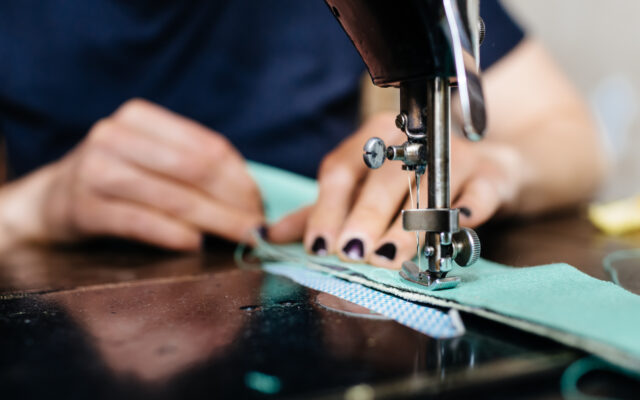 1.  A seamstress in Chicago made a ballgown her grandmother designed almost 80 YEARS ago before she dropped out of fashion school.  The grandmother is still alive, and a video of the big reveal has been trending on TikTok.  It’s actually the fourth time she’s made one of her grandma’s dresses.  (Here’s the video.)

2.  Some mechanics in Naples, Florida were working on a car when they heard a scratching noise coming from the undercarriage . . . and found a wild rabbit inside.  They had to chase it around the garage, and eventually released it outside.  (Here’s the footage.  The mechanic filming has a great laugh.)

3.  A news station in Bangor, Maine just did a story on a cat sanctuary called Spirits Place that helps senior citizens adopt cats.

They realized older people were hesitant to adopt, and worried what would happen to the cat if they suddenly passed away, or had to go to a nursing home.  So now there’s a plan.  The shelter always promises to take the cat back and find them a new forever home if anything happens.