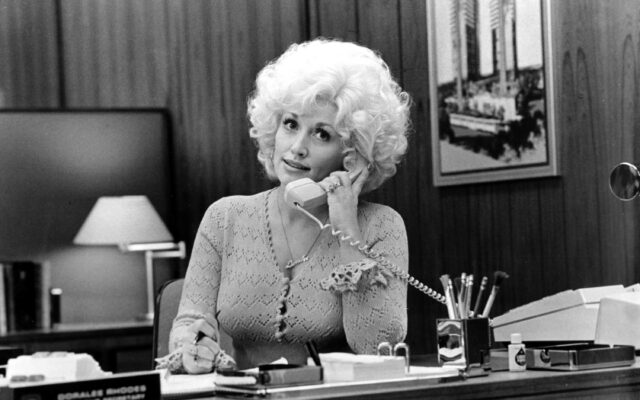 Who will end up in the Rock & Roll Hall of Fame this year? Well, the Foundation has announced its nominees for the Class of 2022. The 17 artists are:

To be eligible for nomination, an individual artist or band must have released its first commercial recording at least 25 years prior to the year of nomination.

John Sykes, Chairman of the Rock and Roll Hall of Fame Foundation, says, “This year’s ballot recognizes a diverse group of incredible artists, each who has had a profound impact on the sound of youth culture. Their music not only moved generations, but also influenced the sound of countless artists that followed.”

This is the third nomination for Judas Priest, whose frontman Rob Halford tells us, “Being the eternal optimist I’ll say third times the charm for Judas Priest and heavy [#$*!ing] metal!”

Nominee ballots are sent to an international voting body of more than 1,000 artists, historians, and members of the music industry. Factors such as an artist’s musical influence on other artists, length and depth of career and the body of work, innovation, and superiority in style and technique are taken into consideration.

The Fan Vote is now open at RockHall.com through April 29th. The top five artists, as selected by the public, will comprise a “fans’ ballot” that will be tallied along with the other ballots to select the 2022 Inductees.

Inductees will be announced in May and the induction ceremony will take place in the fall, most likely in New York City. 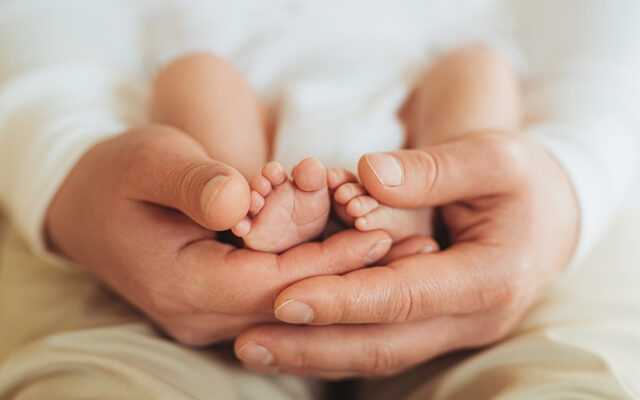