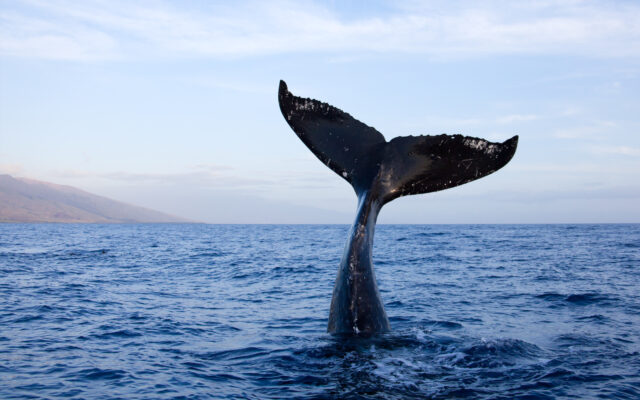 1.  Last week, a guy in New Jersey posted a sad video of a Walmart worker named Nola, who’s well past retirement age but he can’t afford to retire yet.  So he started a GoFundMe page and surprised her after people donated $110,000.

She was surprised and grateful, but said she’d still have to work a little bit longer, because she owes about $170,000 on her house.  But then over the weekend, the GoFundMe passed $180,000.  So it looks like she WILL be able to retire now.

2.  The oldest person in America recently celebrated another birthday.  Her name is Bessie Hendricks, and she lives in Lake City, Iowa.  She’s now 115 years old and still kickin’.

3.  A Chick-fil-A in Florida threw a party for a loyal customer’s 104th birthday last week.  They call him Mr. Steve.  It’s the sixth party they’ve thrown for him.  Until a few years ago, he came in every morning, and did it for more than two decades.

4.  A wildlife photographer in Australia got a shot of a southern right whale swimming alongside a baby humpback.

The two species don’t usually cross paths or interact, but experts think the baby must have been orphaned, and the adult whale adopted it.  If so, it might be the first time it’s ever been documented.  (Here’s a photo.)