Peter Gabriel is Re-Recording for Change

Peter Gabriel has teamed with 25 musicians from around the world to re-record his 1980 protest song, “Biko,” which he wrote in tribute to South African anti-apartheid activist Steve Biko, who was murdered in police custody in 1977.

The new version was produced by Robbie Robertson’s son Sebastian Robertson as part of Playing for Change’s Song Around the World initiative. Sebastian is also featured in the video, along with Angélique Kidjo, Yo-Yo Ma and Meshell Ndegeocello.

Gabriel tells Rolling Stone that the song still holds incredible meaning today. “Although the white minority government has gone in South Africa, the racism around the world that apartheid represented has not. Racism and nationalism are sadly on the rise. In India, Myanmar and Turkey, Israel and China, racism is being deliberately exploited for political gain.

“On the black/white front, the Black Lives Matter movement has made it very clear how far we still have to go before we can hope to say we have escaped the dark shadow of racism.”

Gabriel adds that he is working on new music, having not released an album of original songs since 2002. 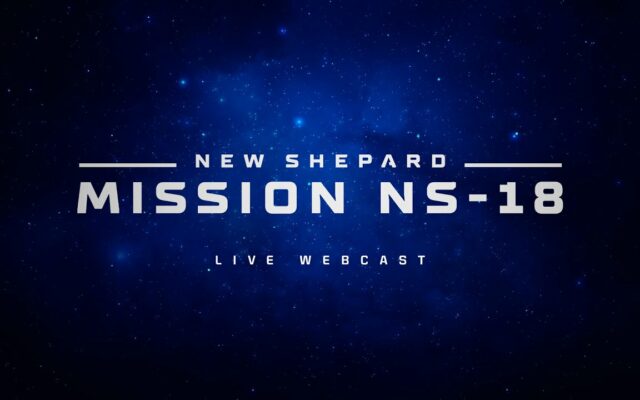