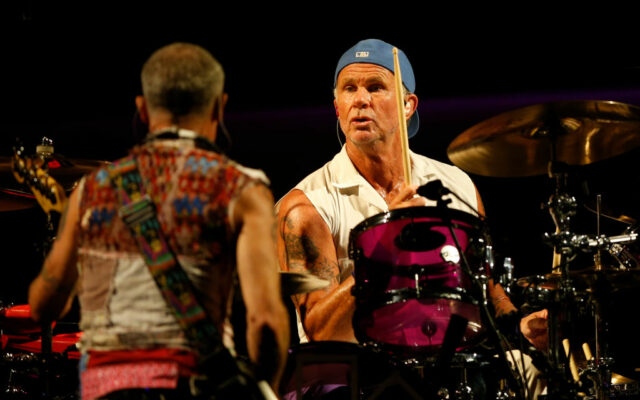 Rubin appeared on Chris Jericho of Fozzy’s podcast, Talk is Jericho, and said that he went to the first rehearsal with Frusciante back in the fold “and it made me cry. It was so thrilling to see that group of people back together because they made such great music for so long together and it really hit me in an emotional way.”

Rubin added, “When Flea and John play together something magic happens. When Chad [Smith] plays with Flea and John, something magic happens. When Anthony [Kiedis] sings, based on what those guys play, it sounds like the Chili Peppers. There are some flavors on the new album and when it happens it’s like, ‘Oh my god – nobody sounds like that. It’s so quintessentially Chili Peppers.”