Noah Cyrus Teams Up with Miley for Duet

Miley and Noah Cyrus have probably been singing together in private since they were kids — but they’ve finally let the rest of the world in on their harmonies by releasing a duet.

The singing siblings just dropped a live version of Noah’s cheeky “I Got So High That I Saw Jesus,” taken from Miley’s performance of the song as part of her MTV-sponsored Backyard Sessions.

Noah also confirmed that she’s well into work on her first full-length album, which should be out in early 2021. 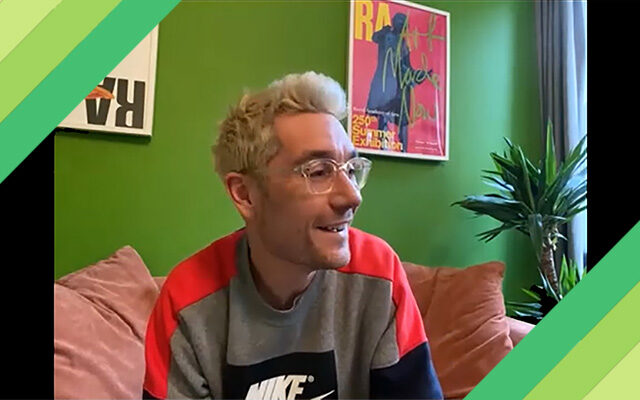 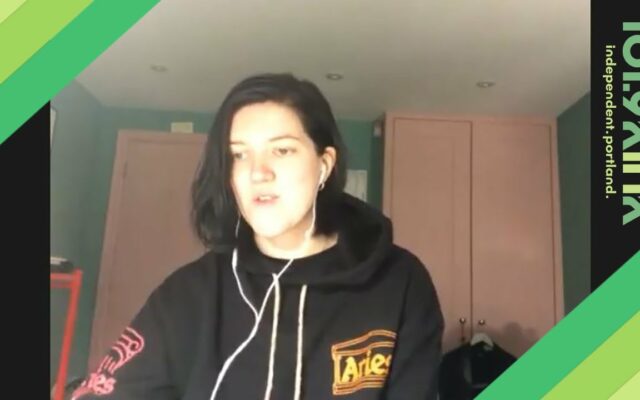 Romy From THE XX Checks In With Mitch Elliott

Nevermind, It's Another Chart Record

Help your houseplants transition into fall and winter 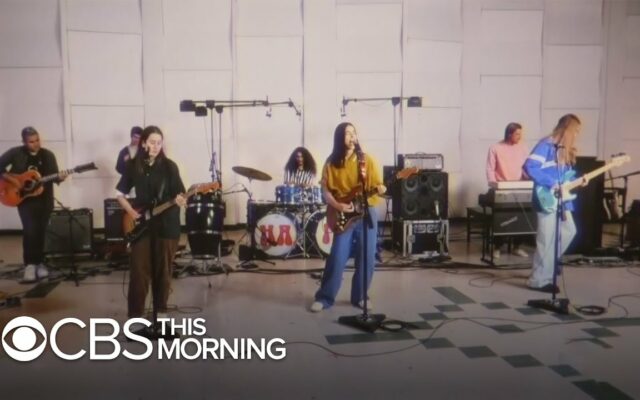