Nathaniel Rateliff Heading Back On Tour

Not long after wrapping up a run of socially-distanced concerts at Red Rocks in Colorado, Nathaniel Rateliff will return to the Amphitheater for a pay-per-view livestream to benefit MusiCares through his own foundation, The Marigold Project, next Wednesday.

Tickets for the event can be purchased at Go.Seated.com.

And that’s just the beginning.

Rateliff, along with his  solo band will be on the road for much of the remainder of this year.

In October, he’ll begin a 10-date European tour  in Paris, before returning to the US for 10  dates between November 12th and December 4th, including two-night stands in New York, San Francisco and L.A., plus single shows in Atlanta, St. Louis, Indianapolis and Pittsburgh.

Obviously, not planned stops in Oregon or Washington. 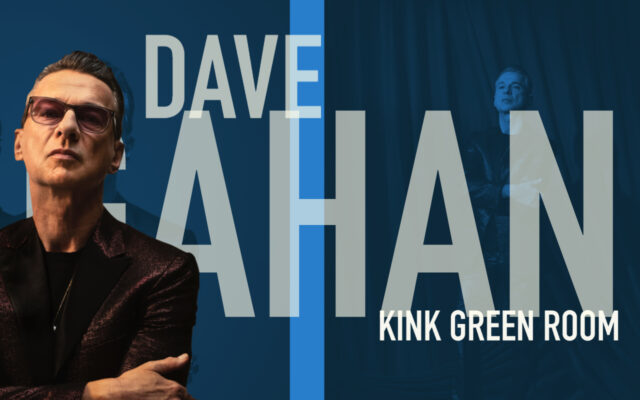