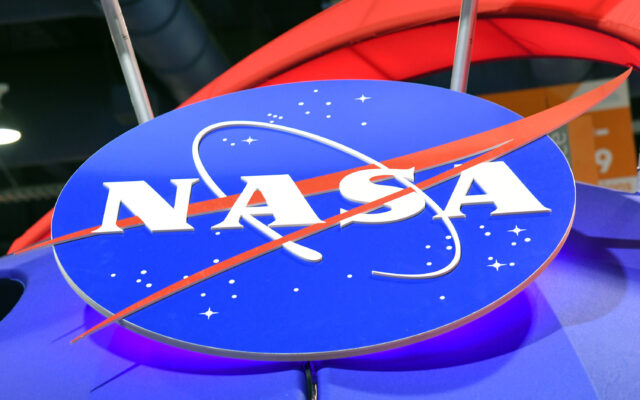 1.  Yesterday NASA was able to send a vending machine-sized spacecraft 7 million miles through space and successfully collide with asteroid Dimorphos, which is the size of a football stadium.  The mission was to demonstrate that we could deflect asteroids using this method.  Here is the moment of impact.

2. Cuba just voted to allow same-sex couples to get married and adopt kids.  It was part of a new “family law” code.  67% of people voted yes.

3.  Four sisters from Wisconsin broke a world record for highest combined age of four living siblings . . . 389 years.  The youngest sister is 93, and the oldest is 101.

4.  An art museum in Germany is planning a big Dracula exhibit, and they came up with a fun way to do a little good at the same time.  They’re partnering with the Red Cross and doing on-site blood donations.

5.  A 21-year-old in Tennessee named Ashton Gilbert has autism but didn’t let it stop him from starting his own business during the pandemic.

He and his mom noticed cardboard piling up once people started ordering everything online.  So they opened a recycling service called UnBoxed.

He’s now doing it full-time and living independently for the first time ever.  He’s helped recycle about 40 TONS of cardboard so far, with plans to expand.