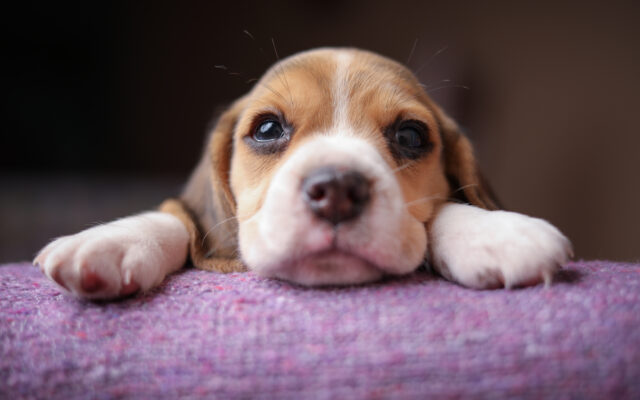 1.  A former high school football player in Texas was paralyzed during a game in 2009.  But with the help of an exo-suit, he WALKED across the stage to get his college diploma last week.

2.  The driver of an RV was towing a Jeep last Monday in Colorado Springs when their hitch snapped.  So their Jeep broke loose and was out of control.  But luckily, it rolled up a small hill, and a random guy managed to jump in and pull the emergency break before it drifted back into traffic.

3.  Two hospitals in India worked together to set a world record by getting over 30,000 people to sign up for vaccinations in a single week.  And in the U.S., at least one million people got vaccinated for three days in a row last week.  Over 360 million doses have now been administered in the U.S.

4.  An Australian woman who has Down syndrome got Covid last month, and was in intensive care struggling to breathe.  But she wouldn’t let them put those little tubes in her nose to give her extra oxygen.  So one of her nurses came up with a plan.

He knew she loved the show “The Wiggles“.  So he reached out to them and asked if they’d make a video on how to wear the tubes.  So they DID.  And as soon as she saw it, she said okay.  Now she’s doing a lot better and should go home soon.