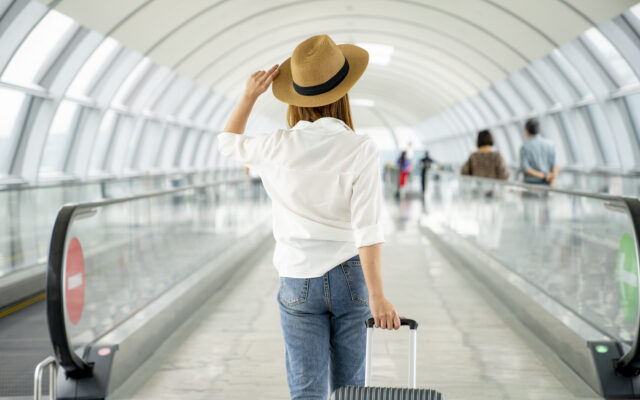 1.  A family in Wisconsin got their dog back two years after it went missing . . . when they saw it on their local news station’s “Adopt-a-Pet” segment last week.

2.  A 23-year-old dad in Michigan ran into a burning house to rescue his two 18-month-old twin girls.  Then once they were safe, he spotted his niece yelling from a second-story window . . . told her to jump . . . and caught her.

3.  A delivery guy in England recently helped out with a different kind of delivery . . . when a random woman went into labor.

4.  A 66-year-old guy named Tonee Carter plays piano at the Atlanta airport to give people a little mood music on their layover.  And a motivational speaker named Carlos Whittaker was enjoying it last week . . .