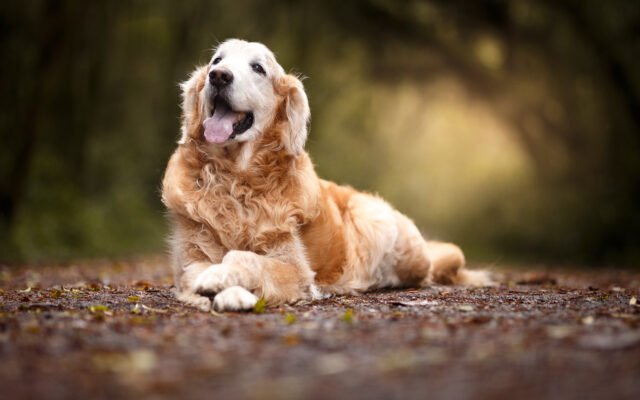 He was swimming in the pool at his apartment complex when he saw the kid floating at the bottom and pulled him up.  People did CPR, and the kid was breathing again by the time paramedics got there.

2.  Here’s a guy who beat the odds:  Franklin Estes lives in New Hampshire and just turned 106 years old on Friday.

He was born premature in 1916, and then survived polio.  He had to have a pacemaker put in on his 105th birthday last year, but he’s still kickin’.  He had a less stressful birthday this year and spent time at a lake.

3.  A 27-year-old guy in Arizona grew out his hair for two years, all so he could turn it into a wig and donate it to his mom.  She’s been dealing with a benign brain tumor for years, and has to have regular radiation treatments.