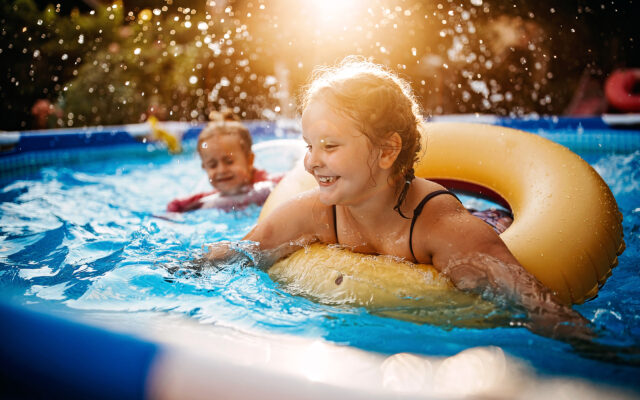 1.  A new study at Cambridge found there are benefits to being dyslexic.  It makes school and a lot of other things harder.  But people who have it tend to be better at solving problems and adapting to challenges.  It’s also more common than people think.

Up to one in five people have mild, moderate, or severe dyslexia.  A few big hitters who struggled with it include Steve Jobs, Stephen Hawking, Pablo Picasso, and John Lennon.  Experts also think Leonardo da Vinci and Albert Einstein were dyslexic.

2.  A guy from Hawaii named Dustin Reynolds recently became the first double amputee to sail solo around the world.  It took him seven years, off and on.

He lost his left arm and leg in 2008 when a drunk driver hit him head on while he was riding his motorcycle.  But he says he now celebrates that day every year, because it’s the day he decided to start living.

3.  Firefighters in California rescued two dogs that got stuck underground in a tortoise den.  A 100-pound tortoise was blocking the exit.  Rescuers tried to coax it out with a watermelon, but it wouldn’t budge.  So they just dug for hours until they got to the dogs.

4.  A Florida couple named Paul and Amanda Riesel flew to Scotland last week to get married.  But then their bags got lost, along with his suit and her wedding dress.  So Paul reached out on social media, and random locals helped them out.  Within a day, Amanda had eight dresses to choose from, and Paul got married in a kilt.