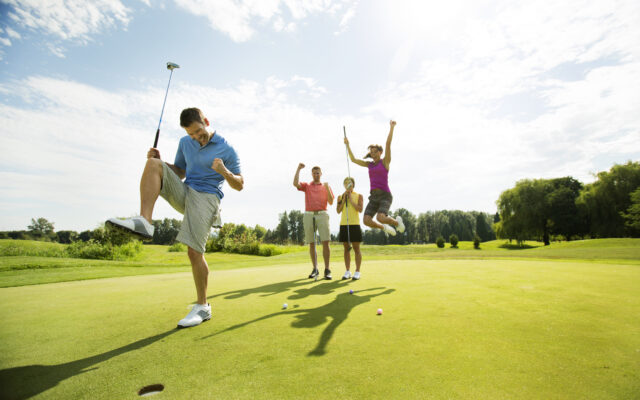 1.  A bunch of nurses and EMTs rescued a kitten that was trapped under a grate outside a hospital in New Jersey last week.  Then one of the nurses adopted him.  It happened in Trenton, New Jersey, so they named him Trent.

2.  Speaking of hospitals:  A 20-year-old in Utah named Benjamin Hulleberg was adopted as a baby, and always wanted to track down his birth mother.  But she ended up tracking him down instead.  She found him on social media when he was 18, but didn’t reach out until last year.  And check this out . . .

It turns out that over the past two years, they’ve both worked at the same hospital in Salt Lake City.  She’s a medical assistant, and he volunteers there.  But they’d never crossed paths before.

3.  An 83-year-old guy from Japan just broke a world record.  He’s now the oldest person to sail solo across the Pacific Ocean without making any stops.

4.  Someone’s pet tortoise went missing in 1982 . . . then they found it 30 years later STILL ALIVE and living in their attic.  That was a decade ago, but he’s in the news because a paper in the U.K. just did an update.  They wanted to let people know he’s STILL alive ten years later.  He’s right around 48 years old now.