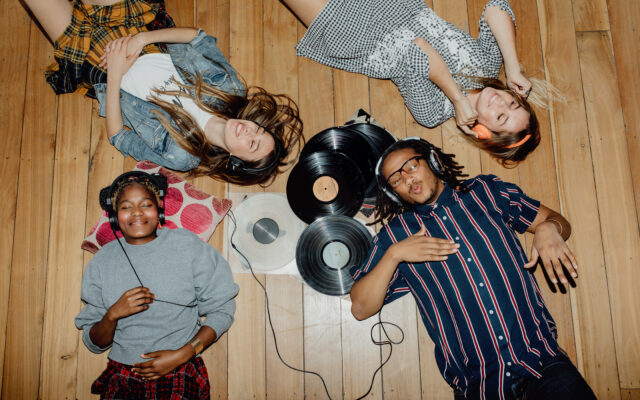 1.  An influencer named Becca Moore got robbed at Coachella last month.  But then a random Uber driver named Raul Torres helped her track down her phone.  So she paid him back by asking her 800,000 followers to donate to his family on GoFundMe.

He’s been ubering to help cover his daughter’s chemo, and his dad also just died of cancer.  Last we checked, Becca’s followers had already donated over $136,000.

2.  A one-eyed cat in Scotland was missing for five years, and just turned up on an oil platform way out at sea.  They think he got there by sneaking into a shipping container.

3.  An 85-year-old woman tried to buy a $500 gift card from a Dollar General store in Iowa.  But the manager realized she’d fallen for a phone scam and stopped it.

4.  A couple in Oklahoma who met during the pandemic were flying to Las Vegas to get married last week . . . but ended up getting married on a Southwest flight instead.  Their original flight got cancelled, but they got another one.  And a guy they met at the airport happened to be an ordained minister heading to Vegas to marry another couple.

The flight attendants made streamers out of toilet paper, and a professional photographer happened to be on board too.  So they even got legit wedding pictures.  A passenger also gave them a leftover powdered donut to cut instead of a cake.