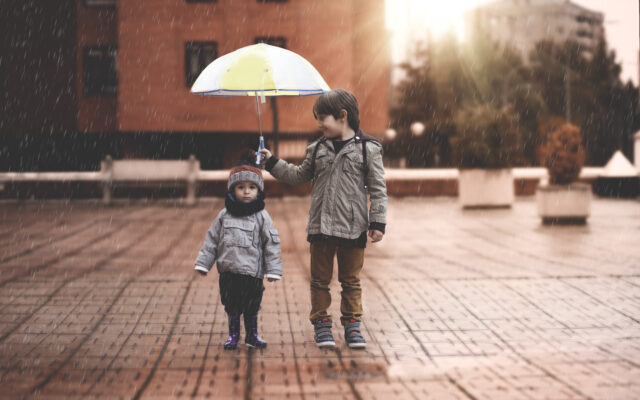 1.  A six-year-old in Florida named Masai Wheeler has a serious heart condition.  So last week, Make-A-Wish helped him team up with Batman and catch The Joker.

3.  Last year, a 19-year-old taxi driver in Liberia found $50,000 in a plastic bag on the side of the road and turned it in.  Since then, he’s received over $10,000 in reward money.  And Livingstone College in North Carolina gave him a full scholarship.

4.  Speaking of colleges, Centenary University in New Jersey just became the first one to offer a master’s degree in, quote, “Happiness Studies.”

5.  America’s oldest park ranger finally retired last Thursday at 100 years old.  Her name is Betty Reid Soskin.  She’s been working at the Rosie the Riveter museum near San Francisco for over 15 years.  And she didn’t start the job until she was 85!  It’s never too late to try something new!