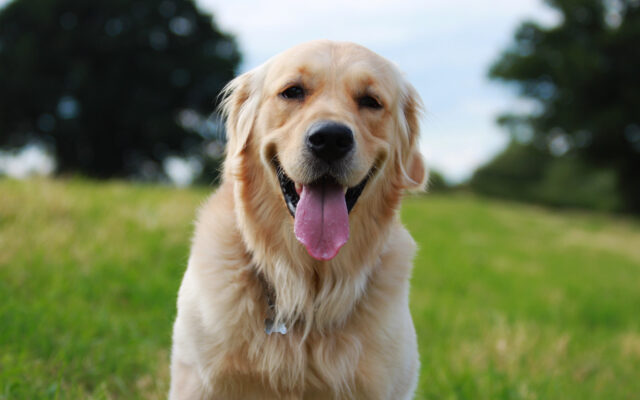 1.  Remember the video last week of a red truck that got tossed around by a tornado in Texas?  A 16-year-old kid named Riley Leon was driving, and luckily he’s okay.  Now a dealership in Fort Worth is helping him out by giving him a new truck to replace the one that got banged up.

3.  A mother duck hatched her eggs in the courtyard of a maternity ward in Florida the other day.  There’s a video of staff members leading her through the hospital and out the front door, along with ten little ducklings.

4.  A dad in northern California just broke a world record by running a half-marathon in 2 hours and 19 minutes . . . while pushing all five of his quintuplets in a stroller.  He’s done stroller runs before, but says this is his last.  They’re four now, so it’s a lot of weight to push.