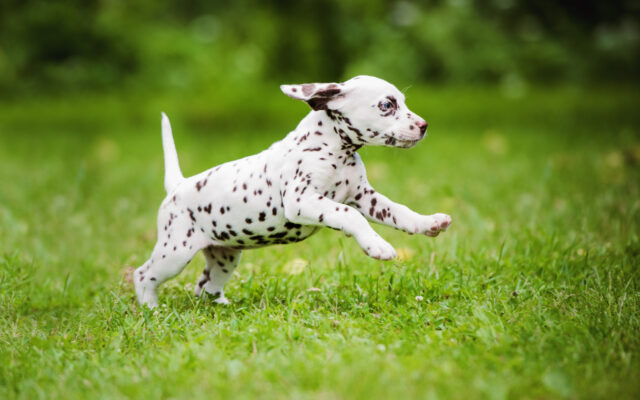 1.  A bus driver in Ohio had a medical emergency last Thursday, and a fifth-grader named Sujaan Singh saved the day.  He realized what was happening . . . got behind the wheel . . . and hit the brakes before the bus crashed into a streetlight.

2.  A guy from West Virginia named John Buckland runs a charity called Heroes 4 Higher, and dresses up as Batman to cheer up kids in the hospital.  So he recently flew to Poland to hang out with kids who had to flee Ukraine.  There’s a video of him hanging out with a little boy named Sasha, along with a Ukrainian Wonder Woman.

3.  Here’s some leftover St. Patrick’s Day fun:  A woman in Wisconsin is trying to make it into the Guinness Book of World Records after finding one four-leaf clover every day for 258 days in a row.

4.  A gas station in North Carolina decided to take a loss last week, and dropped the price of gas to $2.25 a gallon for five hours.  The average price of gas in North Carolina is currently a little over four bucks.  So it was a big discount.  The owners said they just wanted to help people out, and were planning to do it again soon.