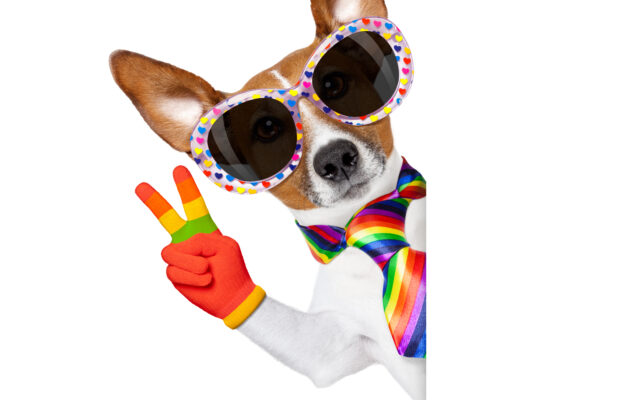 1.  A woman in Maryland wrecked her car this month . . . then decided to use the license plate numbers to play the lottery, and won $25,000.

3.  A cop in Michigan rescued a deer that got its leg hung up on a fence, and his chest cam got it all on video.

4.  An opossum in Kentucky named Kewpie was born with scoliosis, osteoporosis, and one leg shorter than the others.  So he would have been put down . . . but then a company in New Hampshire built him a custom wheelchair.