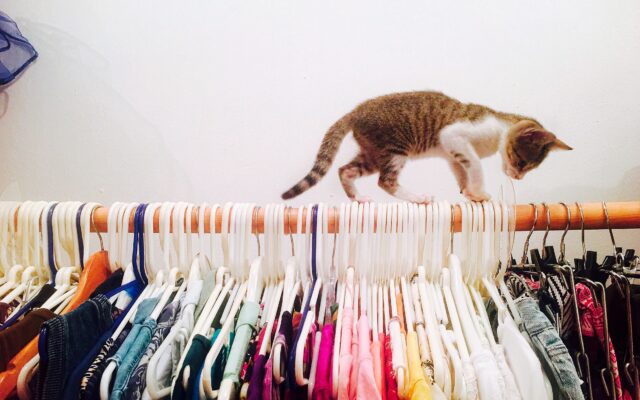 1.  Two 12 and 13-year-old boys in Rhode Island recently saved three dogs from a fire.  They heard their neighbor’s smoke detectors going off . . . realized no one was home . . . got the door code from another neighbor . . . and got the dogs out.

It turned out one of the dogs had jumped up and turned on a burner to the stove while a wood cutting board on top of it.  The cutting board is toast, but the house survived.

2.  A 19-year-old from Belgium named Zara Rutherford just set a cool record.  She’s now the youngest woman to ever fly solo around the world.  And she didn’t just break it, she crushed it.  The previous record was a pilot who was 30 years old.

3.  A guy from Utah broke a record last week for fastest marathon while dressed as a vegetable.  He wore a carrot costume . . . finished in 2 hours and 44 minutes . . . and raised a bunch for the Release Recovery Foundation, which deals with addiction issues.

4.  A high school football team near Pittsburgh is in the news after their weightlifting session got cancelled by severe weather last week . . . so they went out and shoveled people’s driveways instead.

The coach of Bethel Park High sent out a message telling his team to shovel the driveway of someone who’s elderly or disabled, and to not accept any money for it.  Turns out it’s actually a tradition for the team that dates back more than 20 years. 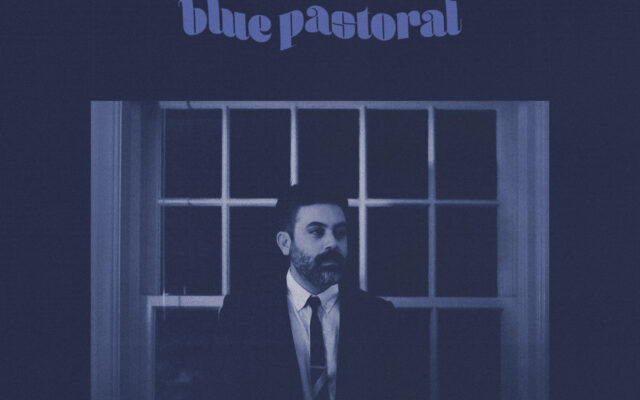 KINKs Vortex PDX Song of the Week with Matt Dorrien 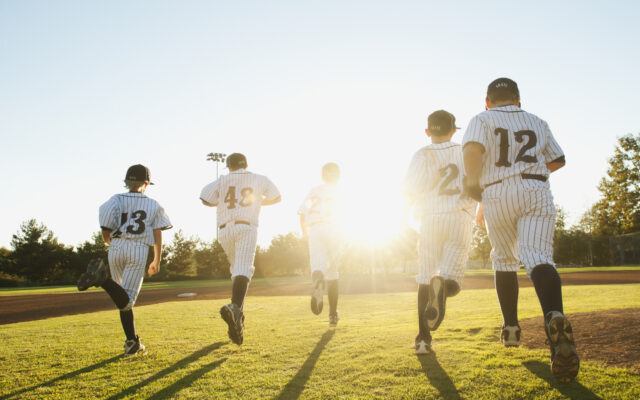 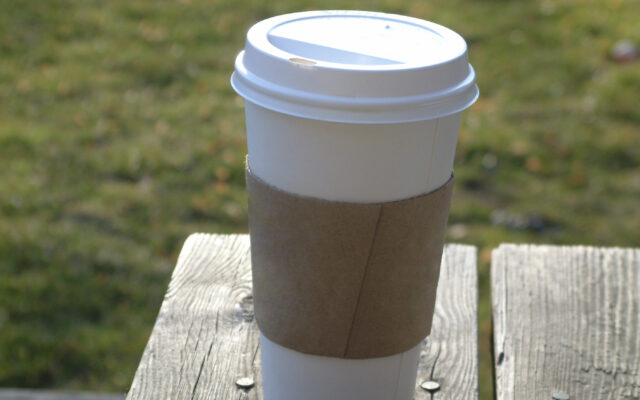 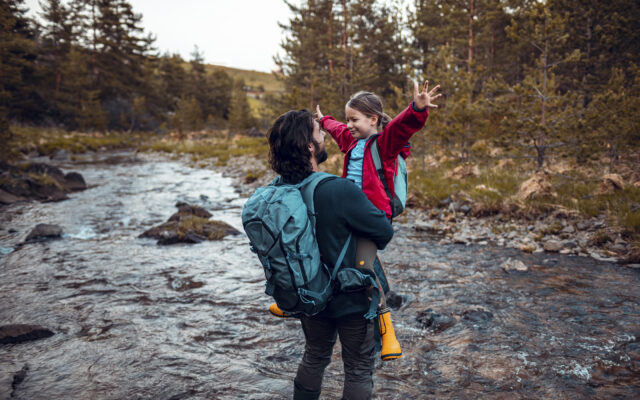 May 18th, 2022
View full playlist
Connect With Us Listen To Us On