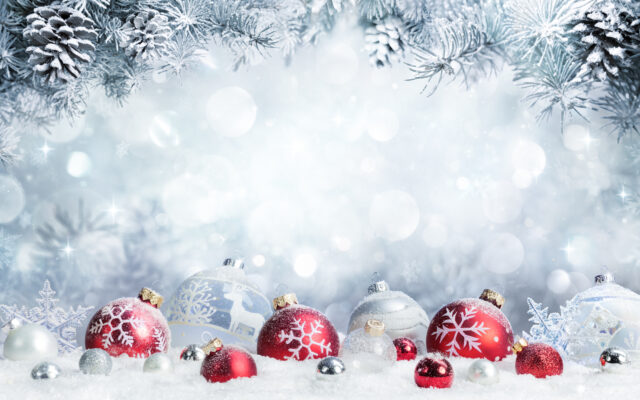 2.  Speaking of dogs:  A woman in Indiana is going viral after she adopted a four-year-old Chihuahua named Max, and couldn’t get him to follow directions . . . until she realized he only speaks Spanish.  It turns out he’s actually very well-trained.

3.  A senior center in Florida called Town Square is in the news, because the whole place is decorated like the 1950s to make people with Alzheimer’s more comfortable.  They’ve also got locations in New Jersey and Maryland, and plan to open more in Texas, Utah, and Nevada next year.

4.  An 86-year-old woman just got her wedding ring back 50 YEARS after she lost it in a potato patch in Scotland.  Some guy with a metal detector went on a mission to find it, and pulled it out of the ground on day three.