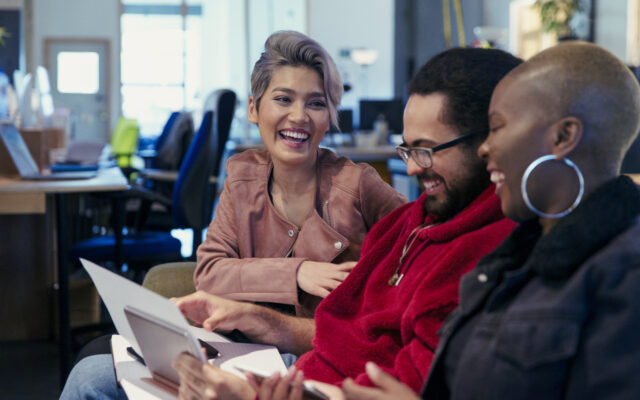 1.  Pfizer says a new drug it’s working on to treat covid could prevent most of the deaths that are still happening.  It’s called Paxlovid.  They just finished a study that found it prevented 90% of deaths compared to a placebo.

2.  Also, international travel into the U.S. is reopening today.  Foreign nationals who’ve been vaccinated are allowed to visit again.  And our borders with Canada and Mexico are reopening for normal travel too.  Most people from other countries have been barred from traveling to the U.S. for the last 20 months.

3.  A nine-year-old near Boston saved her parents after they passed out from carbon monoxide poisoning.  They were running a generator during a power outage, and the fumes got inside.  They both passed out, but their daughter Jayline used her dad’s phone to call 911.  She had to point it at his face and use face recognition to unlock it.

4.  A 16-year-old girl who went missing in North Carolina last week was found in Kentucky, after she used a hand gesture she learned on TikTok to let people know she was in trouble.  Now she’s safe, and the guy accused of kidnapping her is in custody.

The hand signal involves facing your palm out, like you’re waving . . . then tucking your thumb in . . . and wrapping your fingers down around it.  A random driver knew what it meant and called 911.  (Here’s what it looks like.)