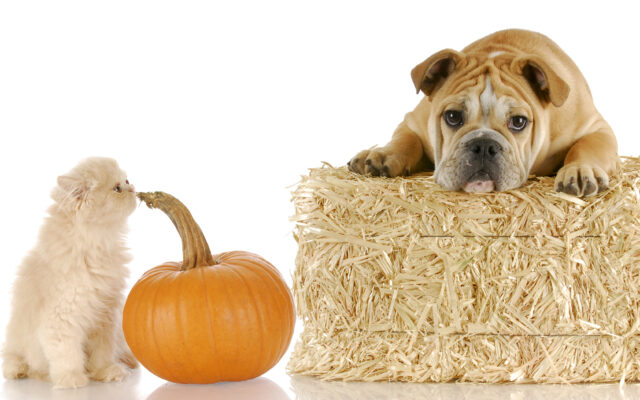 1.  A 106-year-old woman in Pennsylvania named Margaret Dilullo recently said the secret to her longevity is drinking a Yuengling lager every day.  So on Thursday, Yuengling showed up with a truckload of beer for her.

2.  Two E.R. nurses in Georgia met at work during the pandemic . . . started dating . . . fell in love . . . and just got ENGAGED.  He proposed to her on the helipad at their hospital.  She thought she was wheeling a stretcher out to get a patient.  But then HE got out of the helicopter, and dropped down on one knee.

3.  Two 19-year-old best friends in Tennessee hit a lottery jackpot together this month.  They were on their way to work, and one of them wanted to buy some lottery tickets.  The other one almost didn’t pitch in, but eventually said okay.  One of their tickets hit for $3 MILLION.

4.  A guy near Pittsburgh named Rick Venezie started a nonprofit called Kitties Found Home that finds people to adopt kittens.  And when he can’t find them a home, HE takes them in.  He currently has 57 cats . . . and one dog, a Pomeranian named Max.