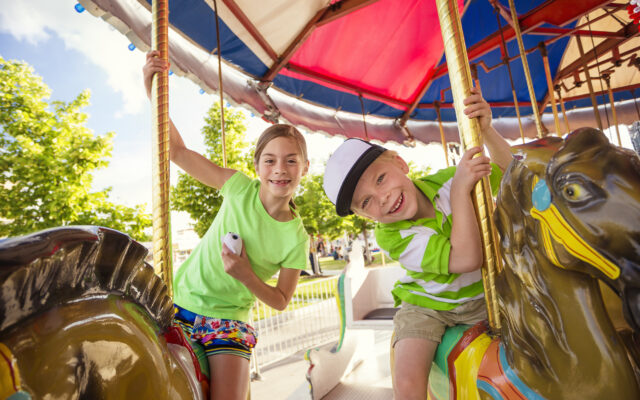 1.  Last week, a first grader in Virginia named Mason went viral after he refused to take off his mask for his school photo because his mom told him to keep it on at ALL times unless he was eating.  The photographer said the photo would only take two seconds, but Mason declined.

Since this is 2021, a GoFundMe was launched for his college fund, and last we checked, it had collected more than $35,000.  Mason’s mom says she’s glad he listened, but she “should’ve been more clear” about her rules for photo day.

2.  A couple from Granite Bay, California went to Crater of Diamonds State Park in Arkansas a couple weeks ago.  It’s the only diamond mine in the U.S. that’s open to the public.  And in just 40 minutes, they struck it rich.

They discovered a 4.38-carat yellow diamond, and they don’t know how much it’s worth yet.  It’s the largest gemstone discovered at the site this year.

3.  A baby was born last week ON a Turkish Airlines flight from Istanbul to Chicago.  A part-time neurosurgeon onboard helped with the delivery.  He did have some experience, but it had been decades since he had delivered a baby.