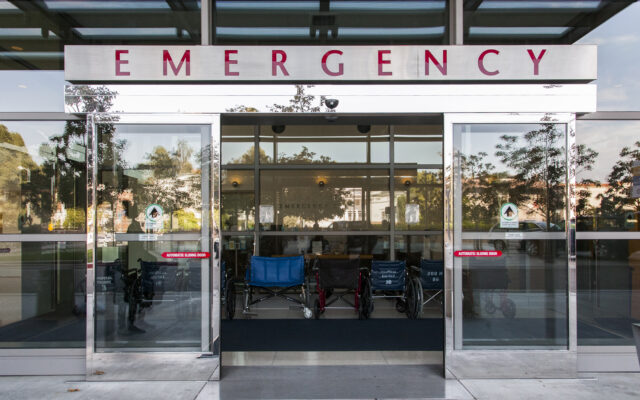 1.  A miracle baby in England recently went home after 112 days in the hospital.  His mom had an emergency C-section at 26 weeks, and he was only 1 pound 10 ounces at birth.  Doctors had to resuscitate him for 17 minutes before he started breathing.  But he’s now up around eight pounds and doing a lot better.

2.  Last year, a high school volleyball star in Colorado named Zoe Rollins was partially paralyzed in a car crash.  She’s in a wheelchair and still has a long way to go in her recovery.  But she’s a fighter, and has now regained feeling down to her knees.

Last month, she won Homecoming Queen.  And with some help from a parent, she managed to stand up at a volleyball game and serve a ball over the net.  The place went nuts and all her teammates rushed the court.  (Here’s a video.)

3.  Back in the late ’90s, two kids in Virginia named Kate McNeil and Paul Damon were best friends.  She secretly had a huge crush on him, and tried to kiss him once, but he turned his head.  Then they lost touch when he joined the Navy.  But 24 years after they met, they recently reconnected on Facebook, and now they’re ENGAGED.  They’re getting married in July.