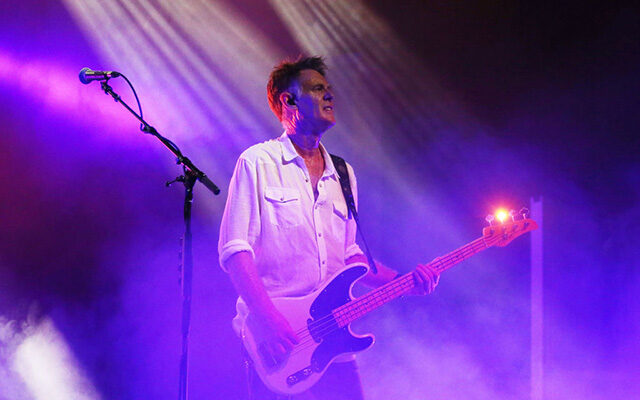 Hillman, who was born George Stevens in New Zealand, joined the Australian band in 1987, after they recorded their seventh album, Diesel and Dust, which contained their biggest American single, “Beds Are Burning.” He played on all the rest of their albums, starting with their next one, Blue Sky Mining. Hillman passed away at his home in Milwaukee.

In a statement, Midnight Oil called Hillman “the bassist with the beautiful voice, the band member with the wicked sense of humor, and our brilliant musical comrade.” (ABC.net.au)

We’re grieving the loss of our brother Bones Hillman, who has passed away at his home in Milwaukee today after a cancer battle. He was the bassist with the beautiful voice, the band member with the wicked sense of humour, and our brilliant musical comrade. pic.twitter.com/qP5EJqZowL