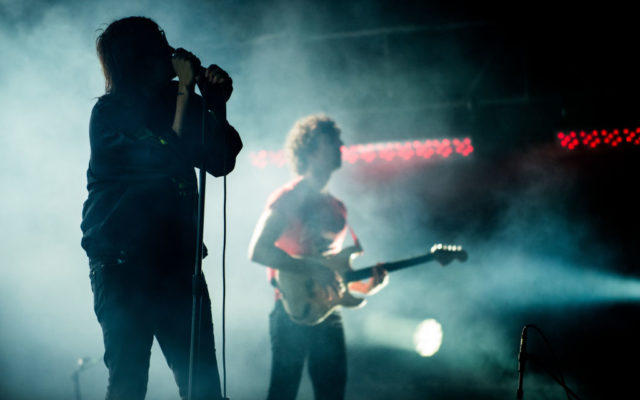 Perry Farrell says he’s still hoping to stage some version of Lollapalooza in Chicago during its traditional early August slow.

Farrell got some fans’ hopes up last week when he posted a video after getting vaccinated and said “I will see you at Lollapalooza — soon!” Farrell expanded upon that in an interview with Jason Rockman, a Canadian on-air talent and singer of Slaves on Dope.

Farrell said, “If it’s not a giant Lollapalooza, it might be a half-capacity Lollapalooza or no Lollapalooza. But I want there to be a Lollapalooza in some capacity so bad. But we can only respond to the people. If the people are getting it right and we’re flattening out and we’re going away from COVID infections, there’s hope.”

Farrell added, “I listen to Joe Biden, when he thinks July 4th could be the first time we’ll have a small celebration. I’m gonna say that my first small celebration will be in August, and I wanna have it in Chicago.”