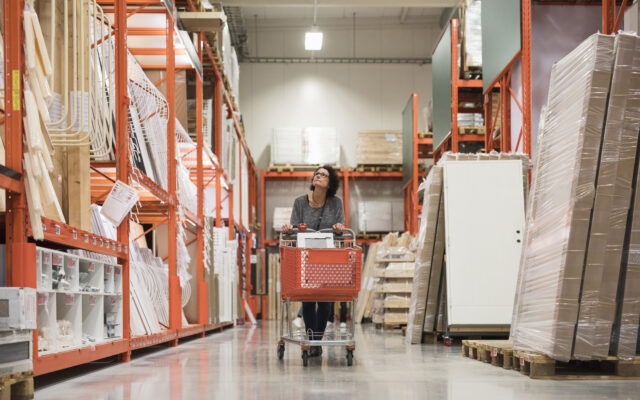 1.  A guy in California was working under his truck last month when it fell on him.  But luckily, his 15-year-old son was able to lift the truck just enough, and a security camera got it on video.  The dad ended up with some broken ribs, a separated shoulder, and a punctured lung, but should make a full recovery.

3.  Some Home Depot workers near Nashville found an envelope in the middle of an aisle with $700 in it, and tracked down the rightful owner on Facebook.  It turned out it was money for his kids’ Christmas gifts.

4.  Here’s some good news for your own wallet:  Gas prices are now lower than they were when Russia invaded Ukraine just over nine months ago.  The national average was $3.54 on February 24th, and shot way up over the summer.  But it’s dropped below that number in the past week.  Last we checked, it was $3.41.