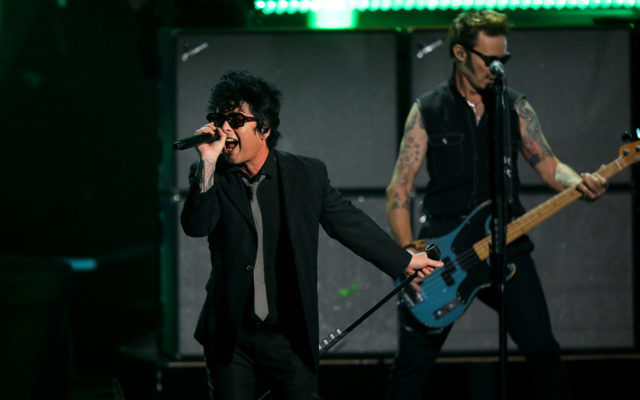 Green Day and AJR have both canceled upcoming shows in Russia.

Variety reported Sunday that Green Day have nixed their May 29th show at Spartak Stadium in Moscow and told them in a statement they feel it was necessary “in light of current events.” They say they’re “aware that this moment is not about stadium rock shows — it’s much bigger than that –”  but that they “also know that rock and roll is forever” and they “feel confident that there will be a time and a place for [them] to return in the future.”

On Friday, AJR canceled their October date in Russia, and tweeted their thanks to Russian fans “who oppose their country’s unprovoked and criminal behavior.” They added that their “hearts are with the people of Ukraine.” and that at this point, they feel the best thing their fans can do is “share ACCURATE info.”