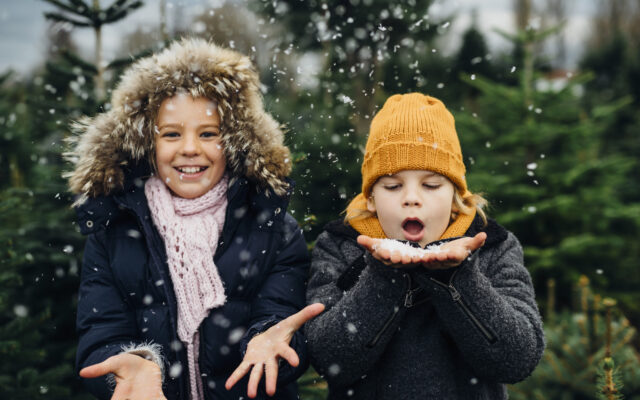 1.  More than two decades ago, a woman in her late 50s named Gladys Hankerson tried to call her sister in Maryland, but dialed the wrong number.  She got a random guy in Rhode Island named Mike Moffitt, who was in his mid-20s at the time.  So she apologized and hung up, but then kept calling him back.  So they got to talking.

2.  A guy named Matt Glazier moved to San Francisco with his wife back in 2017, and quickly became best friends with a guy there named Dave Atkins.  But now they say they’re more like family.  Because Matt recently found out he needed a kidney transplant.  So Dave got tested . . . found out he was a match . . . and saved his life.

3.  This might be the most British last name we’ve ever heard:  A 30-year-old woman in the U.K. named Sophie Higginbottom is in the news, because she decided to lose weight during the pandemic.  She got really into running . . . and lost over 120 pounds.

4.  PG-13 Warning:   A guy in Ireland named Shane Moore raised $2,000 for Movember last month . . . by going on daily runs, and using an app to draw pictures of the male anatomy with GPS.  **If you are uncomfortable looking at childish drawings of such things, probably best NOT to click on the link!**