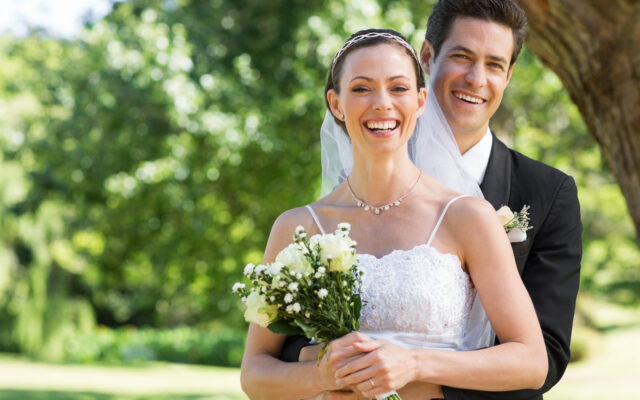 1.  Massachusetts might officially pardon a woman named Elizabeth Johnson Jr. who was convicted for witchcraft back in 1693.  And it’s all thanks to a group of eighth-graders who started researching her in their civics class.

2.  A walrus that’s been hanging out off the coast of Ireland keeps climbing on boats and almost sinking them.  So they’re building him a floating couch to chill out on.

3.  A U.S. veteran was buying groceries at a store in Massachusetts and was three dollars short.  So he was going to put something back, but his cashier pulled three bucks out of his own wallet to help him out.  Then a random customer handed the cashier $20, and told him to use it on groceries for another veteran.

4.  A 28-year-old bride in England rented a fancy old car for her wedding, but it broke down on the way there.  So she decided to HITCHHIKE, and a random couple got her to the ceremony on time.

5.  Despite the pandemic, Americans are keeping their chin up.  A new poll asked people how 2021 has treated them so far.  And 79% said good, great, or at least okay.  Only 7% said terrible.