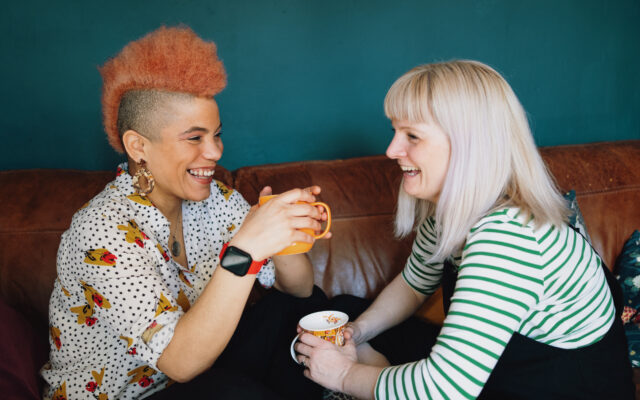 1.  Chipotle is giving 2,000 healthcare workers free Chipotle for a year.  They posted a video on Facebook, Twitter, and Instagram of a medical assistant finding out she won.  You can nominate someone by tagging them in the comments.  Chipotle will choose 2,000 people at random next month.

2.  A cat that got separated from its owner in Ukraine just reunited with them in the U.S.  The owner was visiting family in Arkansas when the war started, and she’s still here.  Her cousin in Odesa was watching the cat, and kept him safe this whole time.  Someone with the Humane Society was flying back to the U.S. and brought him along.

3.  Two guys who work on a research ship called the RRS Sir David Attenborough just made history by having a same-sex wedding in Antarctica.  (Here’s a video.)

4.  A couple in Minnesota who’ve been together 32 years bought a lottery ticket on their first date back on April 17th, 1990.  Which is relevant, because they recently bought another one . . . and this one hit for $110 MILLION.