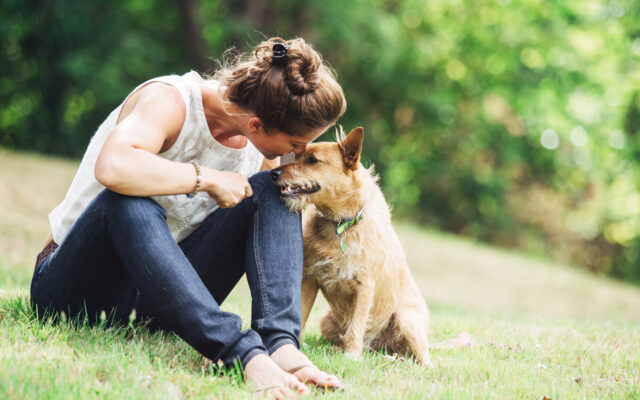 1.  A woman in L.A. was buying lottery tickets from a vending machine when “some rude person” bumped into her.  So she hit the wrong button and bought a ticket she didn’t actually want . . . but then it hit for $10 MILLION.

2.  In other lottery news:  A guy in France hit the lottery for over $200 million . . . and donated almost all of it to help save the environment.  He says he only plays the lottery when there are huge jackpots, and always planned on donating it if he won.

3.  A grandmother in Texas went to pay for her groceries last week but didn’t have enough money.  Her SNAP card only had $19 on it, so she started putting stuff back.  But then a young woman bagging groceries said stop, and paid the remaining $137 herself.  Her manager found out . . . said he was proud of her . . . and paid her back.

4.  Someone in England found a message in a bottle that two girls looking for boyfriends wrote way back in 1966.  They tracked one down, and she says the bottle was only feet from where she tossed it in the water.  But she did eventually find love at age 49.

5.  And finally:  Congrats to a man who’s been at this a lot longer than any of us.  A longtime radio DJ named Phil Drumheller . . . or “Phil D” to folks in central Massachusetts . . . just retired this week.  He’s 84 and got into broadcasting in high school.  He did his final sign-off on Wednesday after 70 YEARS in radio.