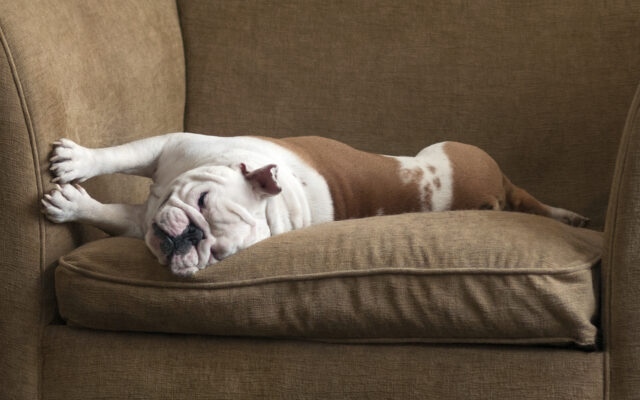 1.  A weatherman in Jacksonville, Florida named Richard Nunn came across a nasty crash on his way to work on Wednesday, and used a garden hose from a nearby house to fight the flames . . . then did an on-scene interview about it with his own news station.  The driver was taken to a hospital in serious condition, but survived.

2.  A guy in Canada realized $1,600 in rent money fell out of his jacket pocket.  But a 90-year-old guy found it while walking home from Tim Hortons and turned it in.

3.  A woman in Virginia threw out a lottery ticket without realizing she’d won $110,000.  But luckily, she realized in time, dug through her trash, and found it.

4.  Gamers and gaming companies have now donated over $150 MILLION to help people in Ukraine.

5.  A new report found wind and solar generated 10% of the world’s electricity last year.  It’s the first time that number has hit double digits.  The U.S. topped that average at 13%.  Denmark was #1 though, getting 52% of its power from wind and solar.