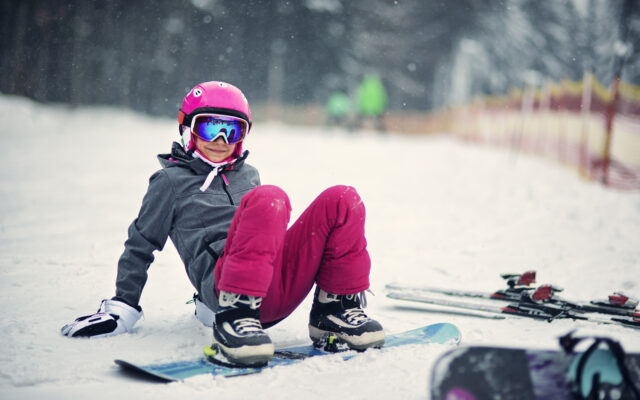 1.  A cop in South Dakota is going viral after he arrested a DoorDash driver for outstanding warrants . . . then delivered the Arby’s order that was sitting in the guy’s car.  (Here’s the video.)

2.  An elementary school teacher in Florida found out only two of her students had ever seen snow before.  So she got her sister in Kentucky to pack a box with ice and overnight a small SNOWMAN to her.  It worked, and he showed up intact.

3.  A World War Two vet in Oregon named Jack Becker just turned 100, and celebrated by dancing to “Stayin’ Alive” by the Bee Gees.

4.  Footage of an Amazon driver in Indiana is going viral after he noticed a little old lady having a hard time getting to her mailbox in the snow.  So he stopped delivering packages to shovel her driveway for her.  (Here’s the video.)

5.  A 29-year-old member of the Navy named Ryan Lighten saved a stranger’s life in California this month.  He was at the gym when a guy had a heart attack.  But Ryan did CPR for 15 minutes and brought him back.