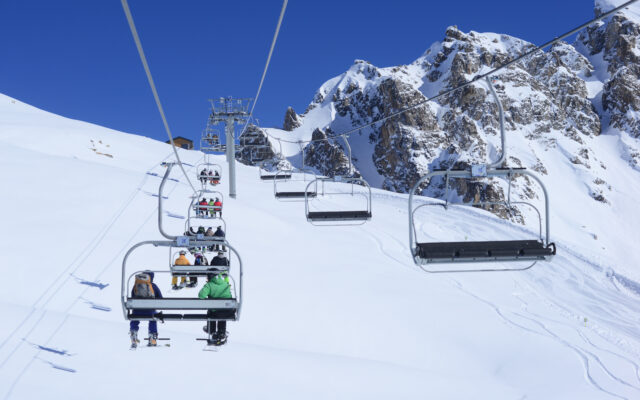 1.  Four U.S. veterans are rowing across the Atlantic to raise money for service members with PTSD.  They left Spain on December 12th and should make it to the Bahamas this month.  Their charity is Foar From Home.  “Foar” is a play on words, combining “far,” “oar” and the number “four.”  They’ve already raised over $700,000.

2.  A basketball commentator named Bryce Weiler is in the news, because he called last night’s game between Eastern Illinois and Southern Illinois over the radio, even though he’s BLIND.  It wasn’t his first game.  He’s done over 150 in his career.

3.  In animal news:  A swan landed on a frozen river in Massachusetts on Tuesday and got stuck to the ice, but firefighters rescued it.  And a tortoise on an island in the Atlantic was just named the oldest ever.  His name is Jonathan, and he’s at least 190 years old.