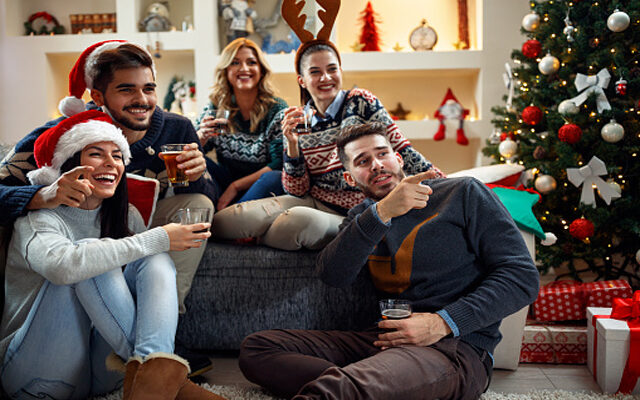 1.  Two sisters in their 70s . . . who didn’t know each other existed . . . just met for the first time in Denver.  76-year-old Harriet Carter’s parents were only 18 when they had her, and gave her up for adoption.  But they stayed together and had another girl named Linda, who’s 73.  They found each other through DNA tests on Ancestry.com.

2.  A 15-year-old kid in Vegas named Jack Rico just graduated from college with a bachelor’s degree in history.  He already had four associate’s degrees in related areas . . . which he got when he was 13.

3.  A brother and sister in Ohio named Tyler and Monica Slaven started a toy drive for sick kids back in 2015.  And they’ve donated almost 50,000 toys since then.

4.  Two cops in Spain dove into a freezing-cold lake to save a dog that fell through the ice.  And someone got it on video.

5.  A guy in Cincinnati named Alex Johns volunteers at his local Humane Society.  And he just raised a bunch of money for them this week.

He walked 50 shelter dogs for this 50th birthday on Monday, and raised over $11,000 in the process.  Obviously he didn’t walk them all at once though.  (His Facebook fundraiser is still going if you want to help out.)