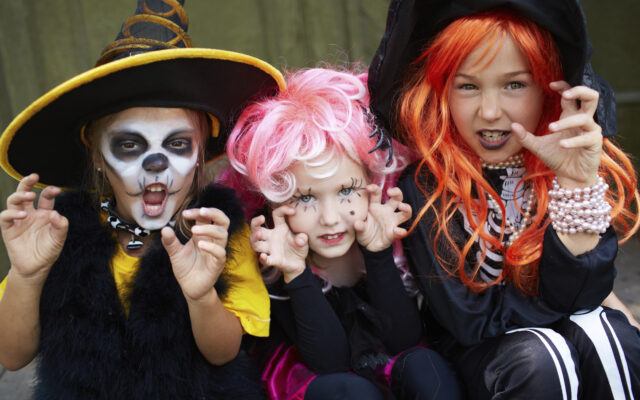 1.  Three 21-year-old quadruplets in England just graduated from nursing school.  Their mom is also a nurse, and their fourth sister is a physical therapist.

2.  A writer at BuzzFeed went through a Reddit thread where people confess things, and only pulled wholesome confessions.  For example, someone said they always tell houseguests that their cat hates people . . . when it actually loves people.  They do it so their guests feel like they have a special bond with it.

3.  A 33-year-old woman from London lost 80 pounds, and says her secret was deleting all of her social media accounts.  She says you don’t realize how many food pictures you see on there, so it helped her resist the urge to snack.

4.  A news station in Denver did a story on the oldest softball team in the country.  They’re called the Colorado Peaches, and all of the women on the team are over 50.  But some are a LOT older.  Their most-senior player is Maggie McCloskey, who’s NINETY years old.  She’s been a Peach since 2012.