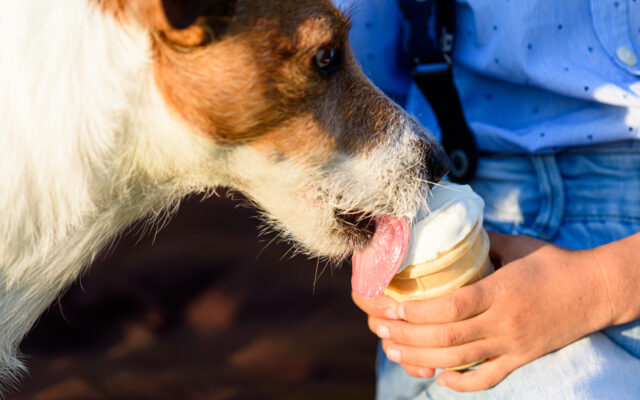 1.  A 30-year-old woman in Virginia broke a world record by donating 6 feet and 3 inches of her own hair to a charity that’s using it for wigs.  Her dad came up with the idea 17 years ago.  The last time she got a haircut, she was 13.

3.  A farmer in Australia came up with a unique way to pay tribute to his aunt, who lost her battle to cancer.  He got all of his sheep to line up in the shape of a heart, and filmed it with a drone.  He did it by spreading grain out in a field.

4.  We’ve seen a lot of tragic news come out of Afghanistan in the last week.  But here’s one piece of good news:  A pregnant Afghan woman was evacuated on a U.S. military plane on Saturday . . . and then GAVE BIRTH on the plane.

Her blood pressure dropped.  So the pilot descended to a lower altitude, which helped save the mom’s life.  She decided to name her daughter “Reach,” because the military call sign of the plane that saved her was “Reach 828.”