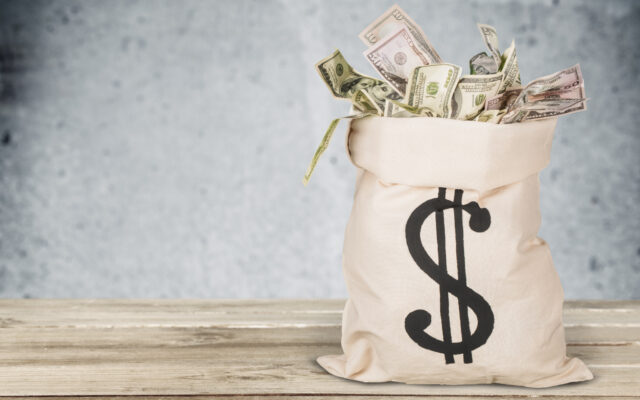 1.  A couple in Alaska sent out 50 wedding invites last month, but didn’t add enough postage.  So a postal worker named Lee Mayton bought more stamps himself and got them all in the mail.  They’d been returned to the couple’s P.O. Box, and were sitting there for two weeks.  They say they were wondering why no one had RSVP’d yet.

2.  Two long-lost half-sisters recently found each other through the site 23andMe.  And they’d never met before, but they’re oddly similar.  They’re both obsessed with Stephen King, Halloween, and sell pet portraits online.  And they both have tattoos of bats on their ankle.

3.  Two teenagers in Arizona spotted a brush fire on Memorial Day that no one else knew about.  And they kept it from spreading by kicking dirt at it for about an hour.  Then a random guy stopped to help . . . had a 30-pack of BEER with him for Memorial Day . . . and they used it to put all the embers out.

4.  Ohio’s second Vax-a-Million winner is an Amazon driver named Jonathan Carlyle . . . who didn’t get vaccinated until he found out it could win him a million bucks.  So it looks like those programs are actually working . . . and it definitely paid off for Jonathan.