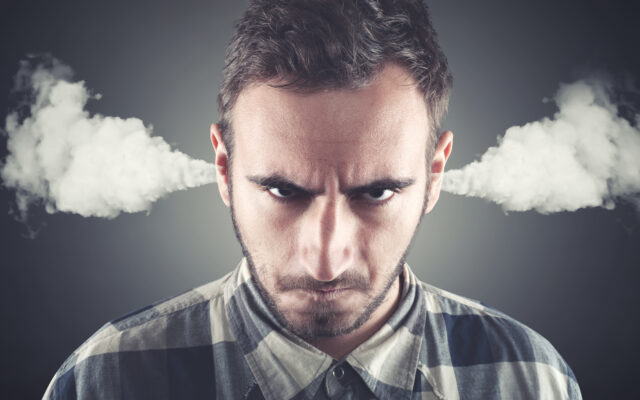 Back in 2017, the BBC launched a new reality show called “Eden”.  The program, was billed as a social experiment where 23 strangers were brought to the remote west Highlands of Scotland to build a self-sufficient community away from technology and modern tools. The year-long saga would be recorded by four crew members and remote surveillance cameras.   The only problem…the show was canceled after only four episodes, but the horribly inconsiderate producers failed to tell the contestants they could come home!  Read all about it here.